“In the world of the do it yourself hunting clubs it is not so much deer management, but member management.”

When timber companies in Louisiana began renting out to hunting clubs, there was an outcry from many grass roots hunters that now there was no place to hunt. Frankly I don’t see it. I’ve been a member of two clubs and am a president of a third club, but if I wanted to I could drive the same distance in the opposite direction and hunt good public land. To me it just didn’t matter as I situated my home in an area where no matter what, if I left the house by 4:30 am I could be on a deer stand before daylight.

There are good leases and bad ones, and it doesn’t have anything to do with the deer population, no it’s the members that make up a good lease. What works in Texas is completely different in Louisiana, and other states without wide open ranges.

The worst plague of hunting clubs is the alcohol factor. The idea of packing up your gear for a vacation and including a near truck load of beer in your equipment list only adds to the widening problem of the dwindling population of new hunters, along with the other fact you just might cancel yourself out of the human race. 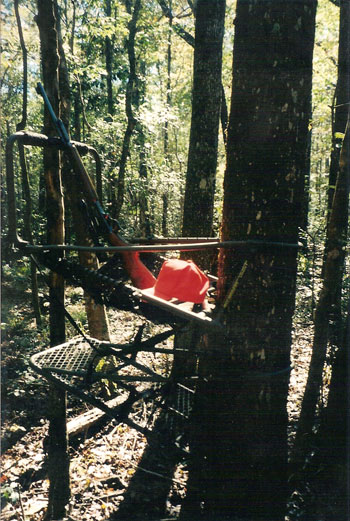 Many instill in themselves the idea that once they go to deer camp they are completely immune to the rules of society. Yes, deer camp is a place to rest and relax, but it is also the place of the utmost responsibility. First let me say I don’t have anything against having a beer. If the members of my club want to do this we go to a hotel in town with a meeting room, lounge and a swimming pool. Guided hunting lodges are the same. If they have too much to drink they check in and have no worries.

In the deer camp it’s different. If you have too much to drink there, you will probably stay up all night and try to hunt the next morning, still drunk. Of course the heavy drinking hunter will never admit to this, and immediately insist his rights are being violated. Somehow many think this is a humorous element to the overall mystique of the hunting experience. So the only way to deal with this is a no alcoholic beverage or else rule on your hunting lease.

If you allow or turn your head to this you will be faced with hunting accidents, vehicle accidents, a trashed out lease, and of course no insurance company will recognize an alcohol related incident. After a few years the serious hunters in your club will drift else where, while the membership will be mostly the boys down at Joe’s Bar and Grill.

But don’t worry your lost membership will be filled in by every game warden in the country, but you will be the game.

Everyone has heard guns and booze don’t mix, but booze and kids don’t mix either. On one of these drinking clubs you will find plenty of youth hunters watching the adult members of the family soaking up the suds, while pontificating some impossible 8 point or better deer management rule, indicating they really aren’t out there to put a deer in the freezer. Is this the real point to hunting?

Since they will probably never see an eight point because of some ego trip that real men only shoot monster bucks, the youth interest instead turns to wild rides on four wheelers by unsupervised kids, as well as 40 year old drunk adolescents, until somebody gets killed. It happens all the time, while one lease I know adorns its hunting camp with beer tabs and beer cans as a sacred reminder to being an idiot. 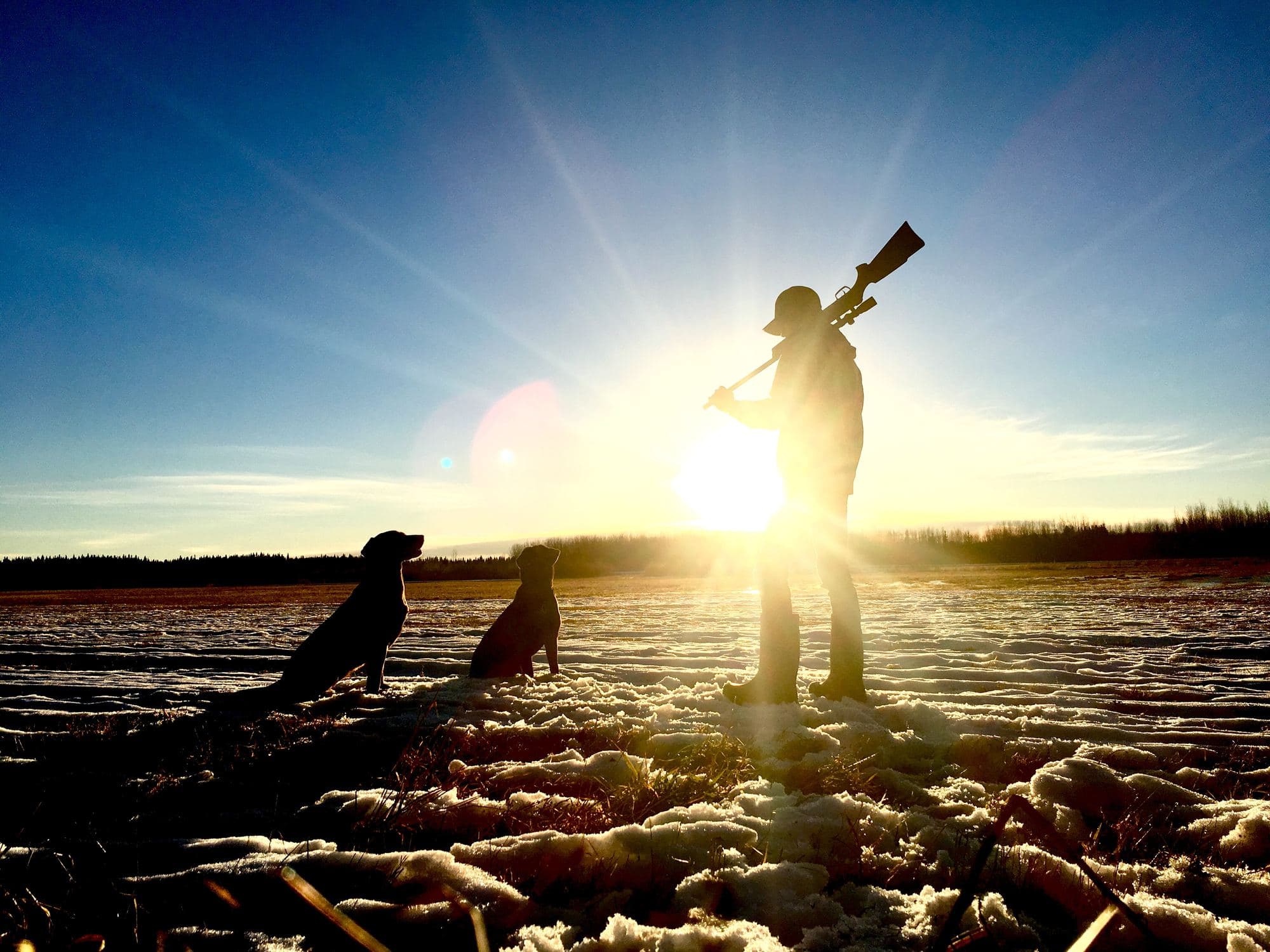 I don’t care what the state regs say, a hunting lease that has insight will insist on a “Cap and Vest” hunter orange rule during a gun deer season like our WMAs insist on. That’s about 400 square inches for the record. The reasons stated above should be reason enough as drunk hunters really don’t care much about property lines and may cross over on your side of the woods.

Deer stands: you only need one permanent stand even if you’re on a ten thousand acre club with 5 members. Now that is exaggerated but don’t crowd your members and a rule of at least 200 yards apart is as close as you want to get unless agreed by the two members. Otherwise unused areas may be hunted first come first serve by still hunters or portable climbing stands. The rule of, if you see another hunter turn and go the other way, is the best rule of thumb.

Generators should be turned off during prime hunting time as their sound will aggravate hunters up to a mile away, and don’t even think about bringing a Boom Box to deer camp. Four wheelers should be used only like a pack horse, and never during prime deer hunting as not to disturbed another hunter. The term Tred Lightly is the best policy here.

A bio degrade area should be set up to dispose of nonedible deer parts, out of view of the public eye. Read and head the state regulations, you don’t hunt from vehicles, from roads and you don’t race up and down the roads trying to head off the dogs. All of that is illegal and will get you a ticket from the game warden. A club president must insist on this, if not you are well on the way of losing your lease, because the timber companies will not tolerate it.

High lease prices will not get you quality membership, all that really does is make it for the “Haves” and not the “Have Nots,” and my experience here is the Haves don’t hunt much from a deer camp, preferring plush hunting loges with paid guides (baby sitters) to the do it yourself hunt, but to each its own.

Of course every experienced hunter in Louisiana and elsewhere knows exactly what I’m talking about here, because they have all seen it. Most have just looked the other way while some just quit hunting entirely. So if you want to have a good clean lease, take my advice and Pass it on.