I’ll have to admit that I’ve never been invited to the hunting grounds of a prestigious duck club. I have had the privilege to hunt a few private farm ponds that admittedly led to some incredible action. But writing a story about the strategies and pitfalls of duck hunting on private land certainly wouldn’t be in my wheel house. The vast majority of my duck hunting occurs on water anyone can access. Like just about anything else in life, successfully hunting ducks on public land often comes down to the little things.

The weather report is vital to public land duck hunters. Opening day bonanzas cool off as soon as ducks figure out where hunters like to set up. They find light pressure spots on private land or deep in the heart of public land. Salty old duck hunters call these birds “local” ducks. They have been around for a while and learn what places to avoid quickly.

But a good cold front changes all of this. Fresh migrants ride the tail winds south as they attempt to stay ahead of freeze out. Hunting on these days is like hunting opening day all over again. It doesn’t matter if you’re set up all by yourself on club waters or sharing lake with a hundred of your best hunting friends, the action can be fast and furious. These are the days duck hunters dream of. Missing the big push by as little as a day or two can leave you hunting hard for any bird you manage to knock out of the sky.

Hunting behind cold fronts is fun and exciting. But if we only took our decoys for a swim when a front moves through our hunting days would be few and far between. Most of the time duck hunters need to figure out a way to scratch out some birds in all conditions. One of the biggest mistakes I see hunters make is getting committed to their set. If I’ve scouted an area well and feel confident the ducks will be there, I’ll usually set all my decoys depending on conditions.

However, most days I’m simply prospecting when hunting water. I’ll hit likely hot spots on the water I’m hunting but whether or not birds are using that particular spot is usually unknown when the decoys hit the water. In these cases, I start with about three dozen dekes. This is enough to get the attention of any passing bird but easy enough to pick up if birds are ignoring the spread.

Two or three flocks cutting into another area is enough to make a move. There is obviously something about your location they don’t like. This is when tools like smart phones and GPS devices can come in handy. When hunting big backwater areas ducks will often slip into areas I didn’t know existed. A quick reference with an aerial map can show likely landing areas and the best way to access them. If I have to push ducks off that water when getting set up, so be it. They obviously like the spot and will return shortly in most cases.

During an outing a few years ago, my hunting partner and I had several flocks of mallards and widgeon ignore our pleading calls and land on a private farm field near the lake we were hunting. We considered tracking down the farmer and asking permission. However, we noticed an opening in the tree line the birds were using in their descent into the field.

They kept taking the same flight path. We decided to use the ducks feeding in the field as our decoys and picked off ducks as they flew over the lake en route to the opening and eventually the field. Let’s just say several of them never made it to the field. Our success was due in large part to our willingness to switch gears based on observations in the field.

Technology definitely makes hunting a little easier. But there are several low tech ways to fool wary public land ducks as well. Just about everybody in the marsh uses mallard decoys. Most of the decoys in my bags are of the mallard variety as well. However, I’ll often mix in a dozen coots. Six to eight goose floaters will also help draw in ducks and give you a shot at some bonus Canada geese. I also have access to a few dozen scaup and redhead decoys.

They’re always in my boat late in the season. It’s difficult for beginning hunters to accumulate this variety of decoys. Pairing up with other hunters is the best way to accumulate a diverse spread. There are some people who like teal decoys too. In my experience, they’re not worth the money. Teal will fly over just about any decoy. But teal decoys are small and don’t stand out from above as well as other decoys. Bigger is better. They sell magnum decoys. But no one markets miniature duck decoys.

Calls are another way to separate yourself from the pack. Hen mallard calls are effective for getting distance birds to take a look at your spread and some hunters are incredibly successful using only hen mallard calls. But every other hunter on a body of water is attempting to mimic the same sound with varying degrees of success. Better callers generally are more successful. However, mixing up calling with whistles and goose calls can make your spread more attractive to educated birds. Don’t be afraid to be an oddball.

Hunting ducks or anything else on private property is fun and most consider it a privilege. However, the vast majority of ducks are taken over public waters. Being successful on public land is often a matter of working a little harder and a little smarter than the next guy. 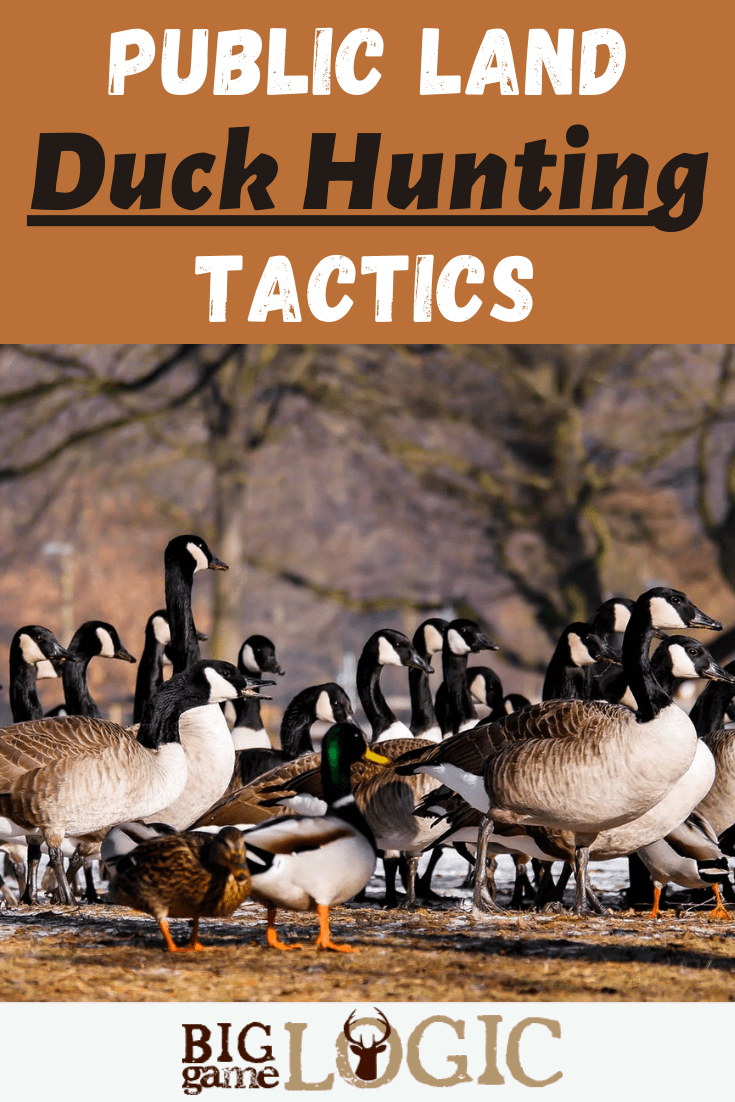 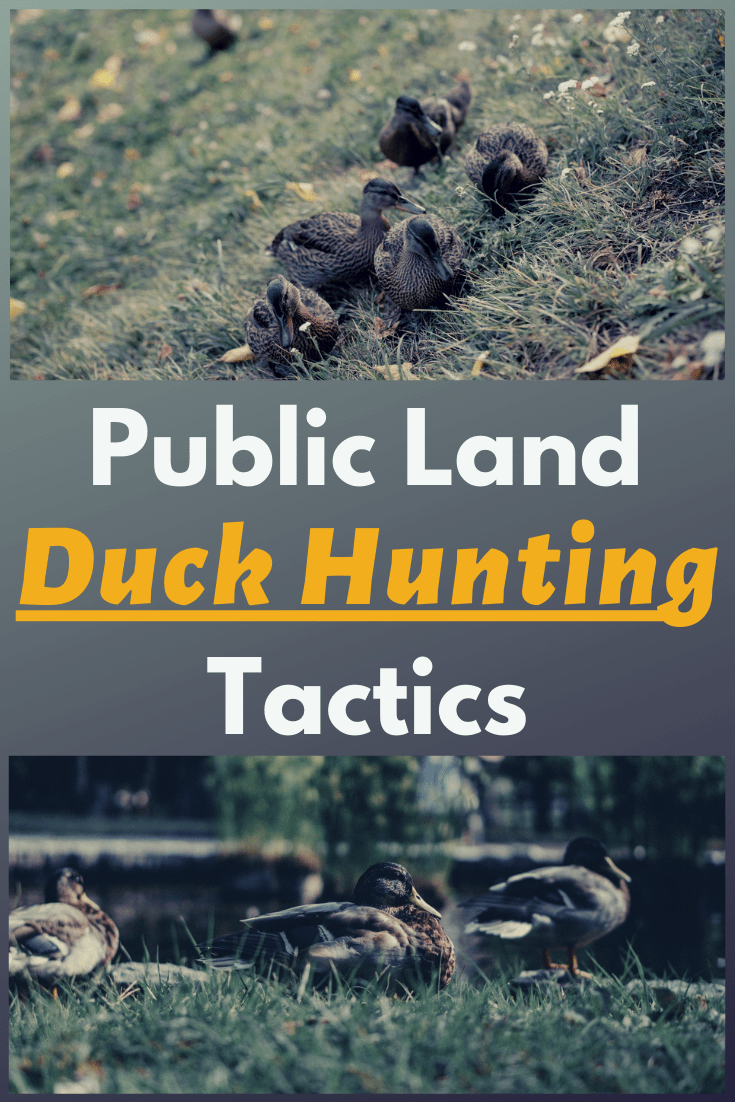 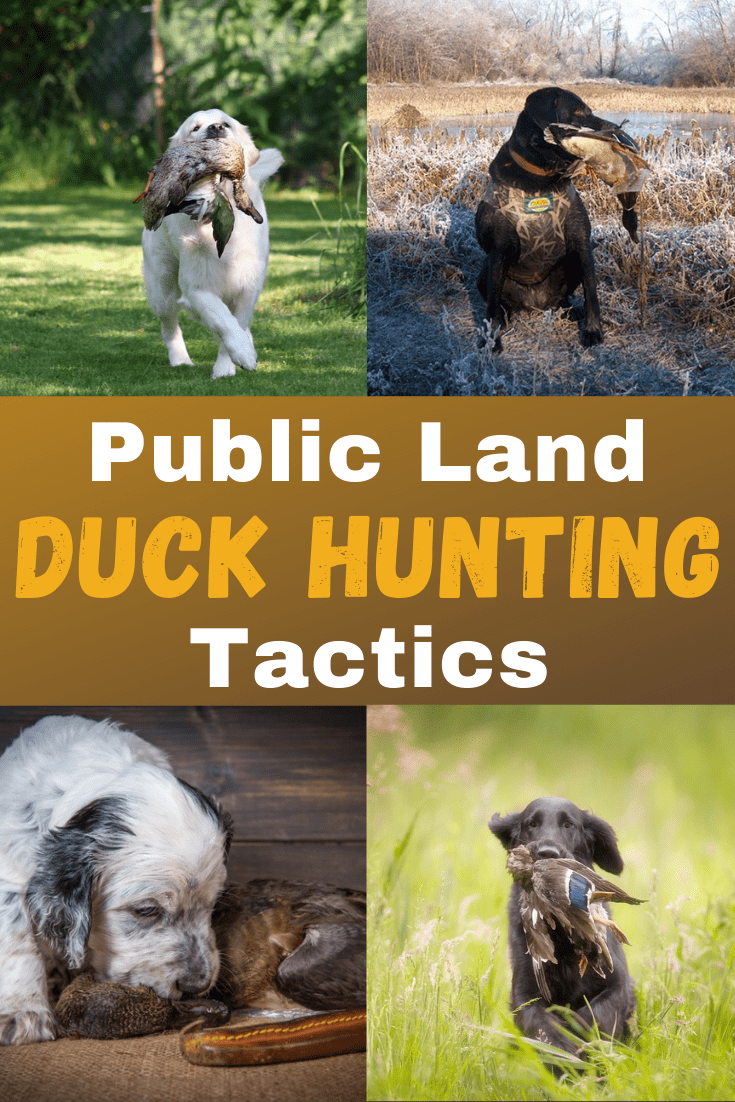