Elk could be the most exciting big game animal to hunt in North America. They are huge, incredibly wary, and the hunting is interactive. You can literally have a conversation with the animal you are hunting. The bugle of a herd bull will give you chills, especially up close.

Getting started in elk hunting is different from whitetails or waterfowl. There are a lot of folks who have hunted their entire life and never pursued an elk. Finding advice is a little tougher for novices. Here are a few tips for first time elk hunters. The first step is deciding where to hunt. States like Colorado, Idaho, and Montana are known for having great numbers of elk. Arizona & New Mexico are known for trophy elk but smaller populations. Decide what is important to you and begin applying for tags. Almost all states have drawings for elk tags and many have a preference point system that requires years of applying before actually drawing a bull tag. It's never too early to begin planning your elk hunt.

Elk country isn't flat and ATV's aren't going to get the get job done in most places. You're going to have to put a lot of miles on your boots and much of it will be up and down hills and mountains. If you are lucky enough to fill your tag, you'll need to pack out hundreds of pounds of meat... on your back. Working out at a gym is a great way to get started. However, walking on a treadmill and hiking wilderness mountains are two different things.

Get yourself to your nearest state park and hike up and down hills as quickly as you can. When you get to the point that you can get up and down the toughest territory without huffing and puffing, put on a weighted pack. This regimen needs to be started months in advance of your trip. If you start trying to get in shape a few weeks before the trip, you are setting yourself up for failure.

If you plan to hunt with a rifle, practice shooting from distances you may encounter in western states. A lot of whitetail hunters from central and eastern states never shoot much more than a hundred yards. But they may need to confidently take a 300+ yard poke when pursuing elk in a place like Colorado. If you have never shot at a distance like that, knowing how you will perform when the pressure is on is impossible.

Tools For The Job

Having the right equipment is also a big part of success. A moisture wicking layer is important in warm or cold weather hunting. Speaking of moisture, outer layers need to be waterproof. When you are deep in the bush, switching into dry clothes may not be an option so it's imperative that you never get wet. Elk use their sense of smell as a whitetail would.

Therefore scent eliminating clothing, detergents, and sprays are essential. You are also going to need a lightweight, rugged, waterproof boot. I like to bring two pairs of boots so I can alternate them everyday. You'll need a pack capable of carrying everything you need, meat, and hopefully a set of gigantic antlers. Put some miles on your boots and get in front of the elk. Elk will often travel a few miles between bedding and feeding areas. If you see a herd of elk on the move, hike parallel to them on the opposite side of a ridge until you can get close enough to get a shot at the bull you want. If you've been on the hunt for a few days and notice a herd using the same area, don't be afraid to set up on that area as if you were hunting whitetails. As far as calling is concerned, keep it simple.

Big herd bulls have heard a lot of calling in their lives and can easily differentiate a novice hunter's call compared to a real elk's call. These bulls have their harem in place and in most cases are not going to chase a call. On the other hand, a satellite bull is looking for company and more willing to meet a challenge so they are typically more susceptible to calling.

Putting an arrow through an elk is a lot different than shooting one with a gun. You need to get close. But getting close to an elk in Montana is much more difficult than getting close to a whitetail in Wisconsin. Most archery hunters would never think of releasing an arrow at a whitetail from 60 yards away. The target just isn't big enough. But shots like that are quite common in elk hunting. Being confident and accurate at long ranges is a requirement for elk hunting. The "where" of elk hunting is just as important as the "how". When getting started, seeing big numbers of elk will help with the learning curve. If only one or two animals are spotted and you fail to put a bull down, you won't learn as much as you would if you hunted several elk. States like Arizona & New Mexico are well known for trophy elk, but big numbers won't be found there. Colorado, Montana, and Idaho are famous for large, widespread elk herds. Make a few calls to state wildlife agencies and surf the web for the best areas to hunt.

After arriving at the chosen hunting grounds be prepared to wear out your boots. Elk are known to travel miles between feeding and bedding area. Trying to get an elk to turn and come to within range of archery equipment is nearly impossible. You are going to have to get in front of the herd and attempt to cut them off.

Once in position, it's time to go into whitetail mode. Get yourself concealed and prepared for where elk may present themselves and where you have shots. Make a few marks with a range finder for reference. A big bull will rarely come within archery range with calling. They are already established as the dominant male of the herd and their harem is submissive. They've also heard calling before and most likely know the difference between calling and the real McCoy. To put an arrow through a truly dominant bull, you will need to locate him by bugling and either close the distance with a sneak or successfully predict his travel route.

The most shocking lesson for a new archery elk hunter is the sheer size of the animal. They will look much closer than they are because of their size. Having a guide or friend to judge a bull and the distance will make a big difference in the success of your hunt. They can also be a big help in carrying hundreds of pounds of meat out of the bush and back to camp. Good luck on your next hunting adventure!

Elk hunting is one of the most rewarding hunting experiences you can have. The animals are huge, the meat is tasty, and the antlers are impressive. Even a modest sized set of elk antlers dwarf a trophy whitetail rack. If you haven't hunted elk yet, I encourage you to take a closer look. A successful elk hunt will be a memorable outdoor experience. 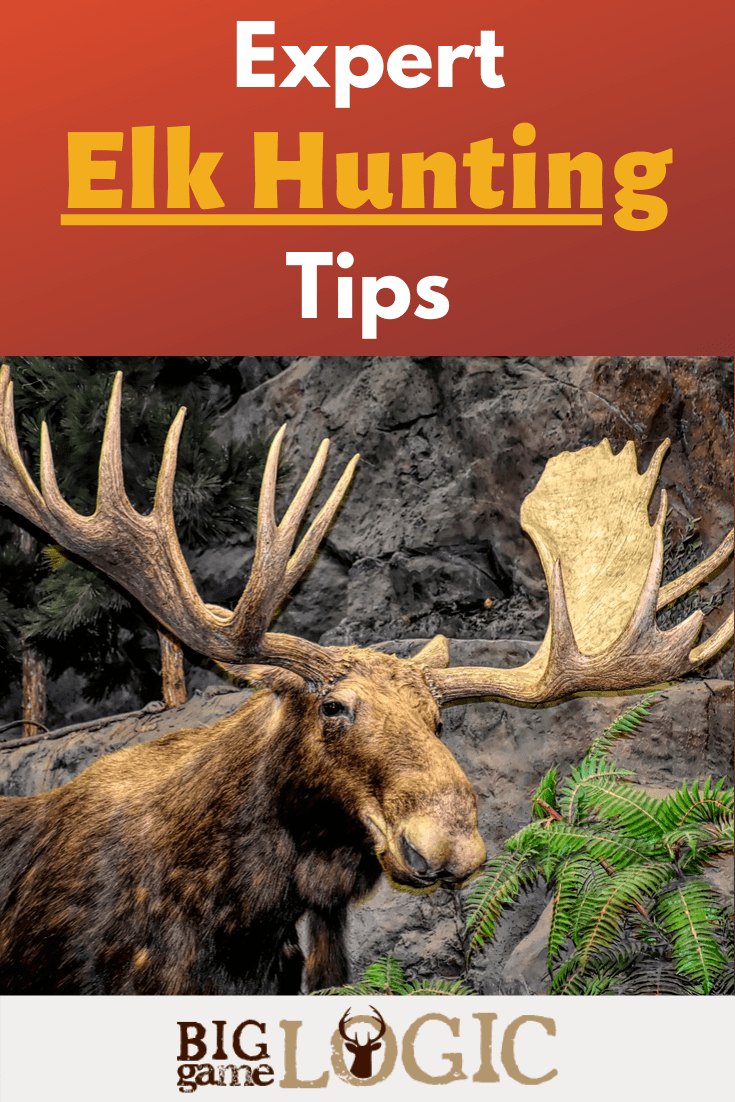 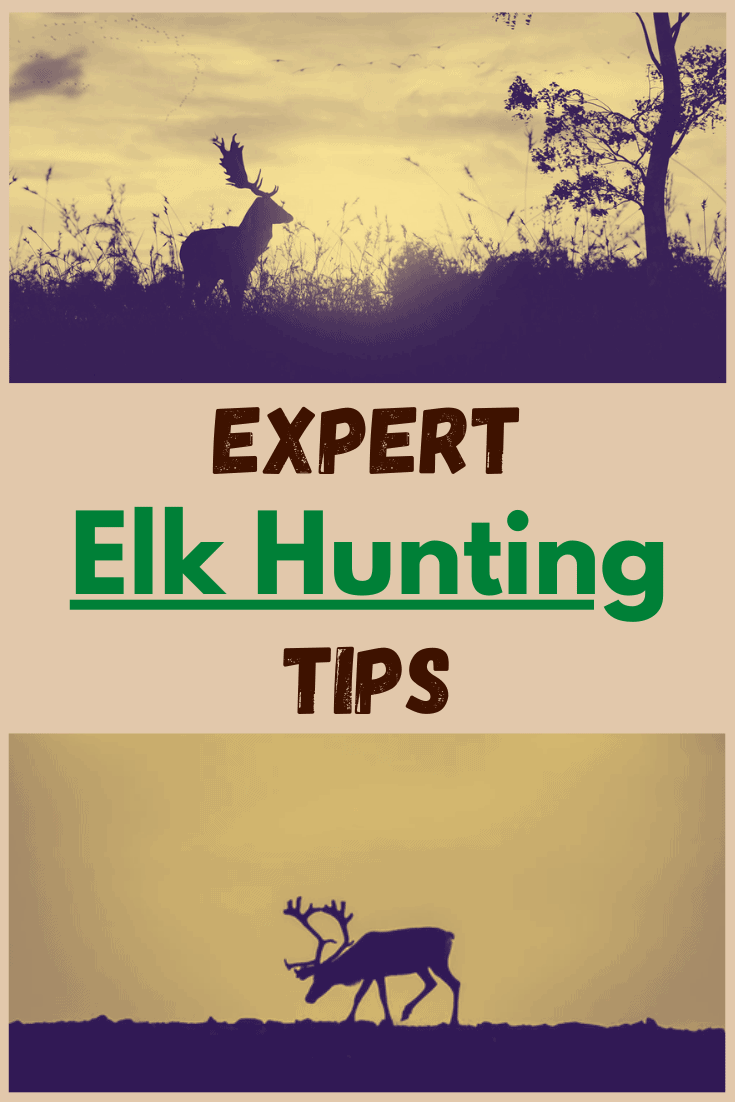 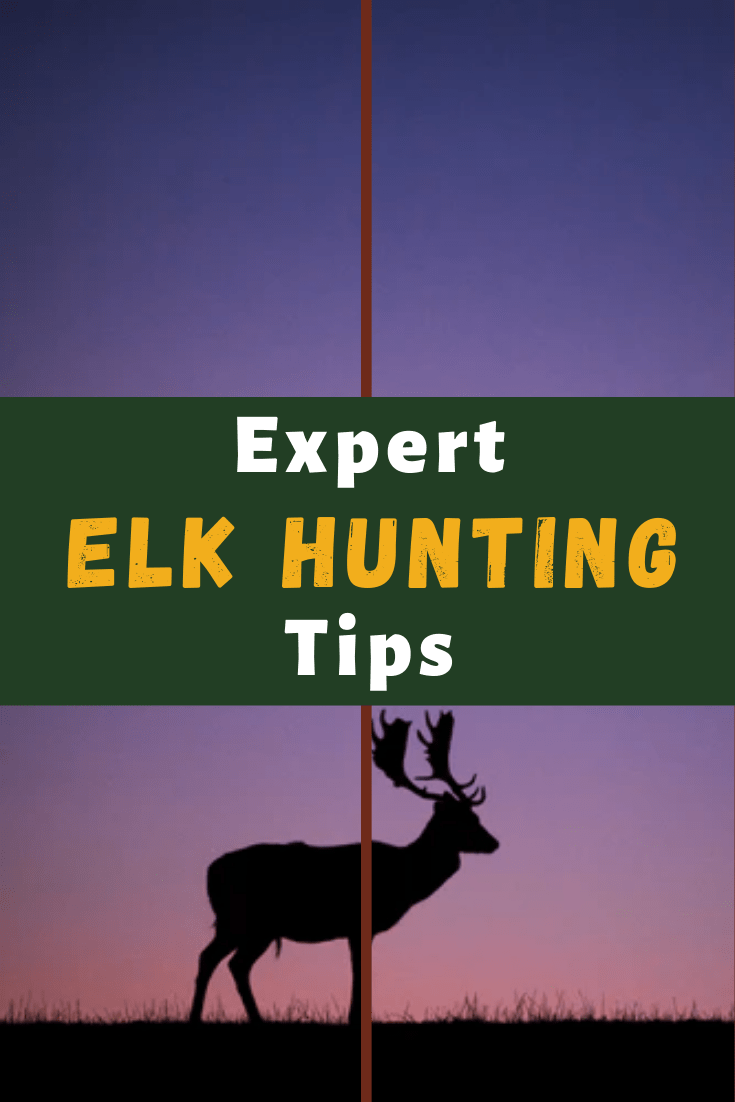