What Are Deer Scrapes ?

Even a novice deer hunter can easily point out a rub. They’re tough to miss. Scrapes are a little more difficult to spot but a trained eye can pick them off pretty regularly. Bucks create scrapes by using their hoofs to dig at the ground. Once the soil is stirred up, they urinate on the scrape. Bucks don’t pee the way we do. We try to keep it off of us. Bucks actually try to pee on their own legs. The object is to hit their tarsal glands in an effort to leave their scent on the scrape. Every deer has it’s own unique scent. The tarsal glands hold concentrated amounts of that scent.

A lot of people believe a buck will leave one giant hoof print right in the center of the scrape when he’s done doing his business. They usually walk through it but I’ve never seen a deer deliberately leave a signature foot print. It just happens as he moves on through his territory.

Another thing scrapes have is a licking stick. A tree branch will hang above the cleared out soil. Bucks will rub their forehead glands on the stick and will also lick it with their tongue. What Do Scrapes Mean?

Scrapes are meant to show dominance over a territory but are normally used by more than one buck. That is why deer hunters get so excited about spotting a scrape. But keep in mind, deer from all age structures will use the scrape. Sure, there are probably mature bucks using it. But smaller bucks will too. Even does will use the scrape. Presumably to let bucks know she is ready to mate.

Where Are They Found?

Scrapes are usually found along trails. The point of the scrape isn’t to hide it. The scrape is an advertisement of a buck’s dominance. Bucks will typically make a series of them between feeding and bedding areas. They don’t generally make scrapes in open fields(no licking sticks) but once in a while you will find one on a field edge.

Some hunters like to set up their tree stand near a scrape. It is not a bad strategy during rutting periods when bucks are on their feet in broad daylight. However, bucks often work scrape lines at night. Another thing to keep in mind is that some bucks will visit a scrape just once and never show up their again. Others will visit a scrape often. A trail camera can give you more information about the scrape you found. However, use the same caution checking your trail camera as you would if you were hunting. A buck’s nose is working overtime when he is near a scrape. Scent is what a scrape is all about. Being careless with your scent could blow a buck off his territory. 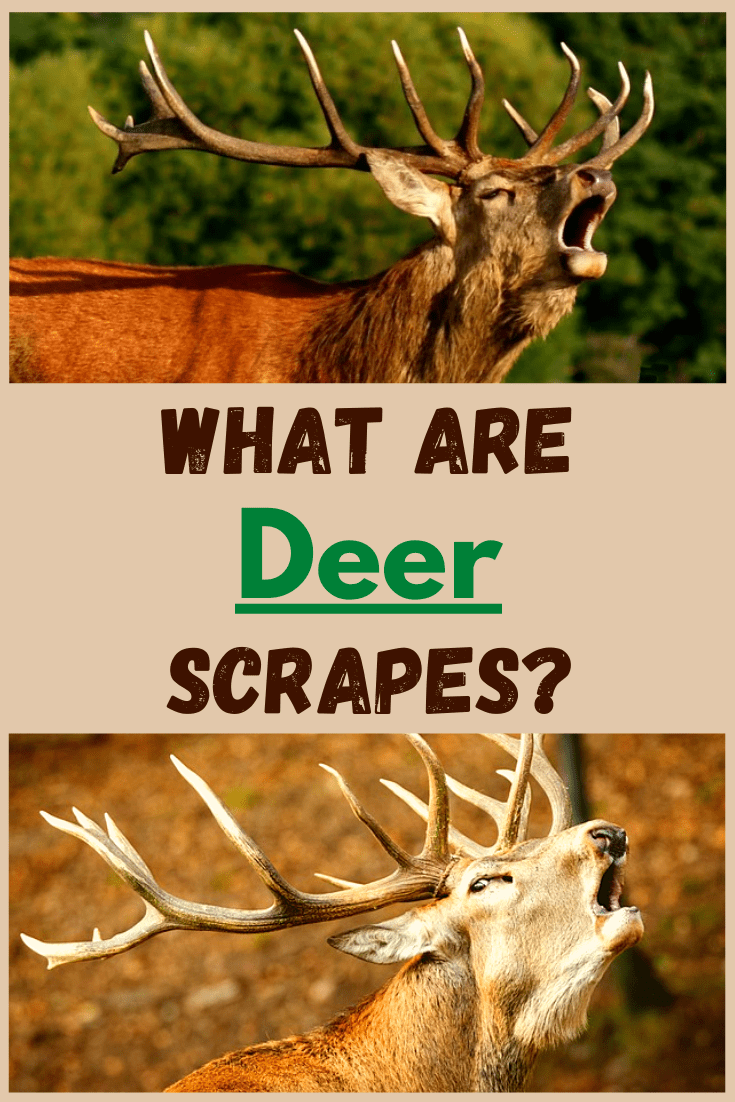 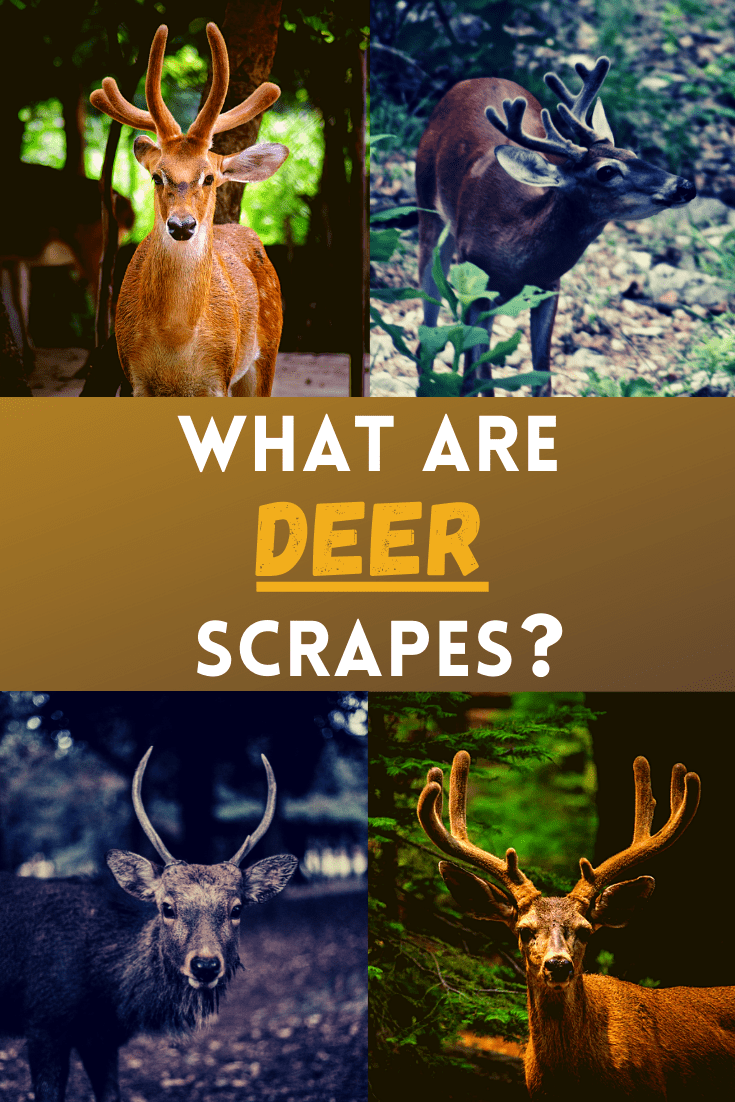 Home » What Are Deer Scrapes ?