Lou taught me the basics and said I'd figure out the rest in a few years....Uncle John
Many of our readers have asked me to gather a list of the way the old timers use to calculate different things in nature without the use of modern devices. To tell you the truth I like my modern devises but with the modern devises I have proved many old tales to be true.

Finding your Way: Getting lost in a Louisiana forest or swamp is not fun, one way to find a sure direction is to pull a Sassafras root. Now this may sound crazy but if you find the sprout growing on level ground you will find when you pull it out of the ground the root will always run to the East. Once you pull the root take it home and clean it up boil it into tea. This is what Sarsaparilla is made from also called Root beer. Drinking it is good for you as it is a blood thinner like aspirin, good for high cholesterol.

Judging the range: Ever hear of don't shoot till you see the whites of their eyes? There is something to that. The Brown Bess Musket was only good to about 50 yards being a 69 caliber smooth bore. We call that a 12 gauge shotgun now. On game if you can clearly see the animals eye it should be in shotgun range, this includes being able to see the feet on flying ducks.

This works very well when hunting deer with buckshot, as with deer being run by dogs, you need something fast to calculate the range of a running deer. If you are armed with a turkey choke the moment you can see the eye of a turkey, let him have it. (I think that is why I never shot a deer in the rear end, I could not see his eye.) This is a prime safety factor too, as those looking for the eyes of game can certainly differentiate from that of a man.

Predicting the weather: The only thing I have any faith in scientifically is Doppler radar weather, where I can actually see it coming. It is better to look at the clouds and what nature is doing. We have plenty of fire ants around here, when they all go in the ground it is going to rain. Mare's Tales cloud formations will indicate rain in 24 hours. This is a good time to go deer hunting as deer move just before and after a front or storm. Grey sky in the mourning is hunter's warning, Grey sky at night is a hunter's delight. In the South if you have rain in the morning it will probably rain all day. If it clouds up and rains just after sundown it will be over by morning. My arthritis will kick up just before a weather change and that is a good time to go hunting. I usually feel a lot better when I do.

Low in the Morning High in the Afternoon: I set up my stand along a creek early in the morning as this is the elevation where deer most likely travel during morning hours in my area. In the after noon deer move to higher areas so they can see for longer distances in the failing light. Squirrels will always stay on the shady side of a hill or mountain.

Deer hunter's moon: The deer are out there all the time but you have to know what they are doing and when. The moon will tell you if you pay attention. The general prime times are early in the morning and late in the evening. But when the moon is cycling there are prime times that run sometimes around noon time. My indicator on my GPS gives prime times and it is usually right on all animals. Sometime you can be there on a perfect day and see nothing, but stick around till after 11:00 A.M. , and the whole world comes alive.

The deer hunters moon is a crescent moon and will bring about the morning/afternoon prime time phase, otherwise late evening hunts near cover may be the best. The rule is broken by the rut as deer may move all day. It will generally be rut crazed bucks doing the moving as the does will stick to cover. Hunt the does the bucks will show up.

Now I know someone is going to ask the big why question, like a Private in the Army questioning an order to clean the latrine. Well the latrine needs to be cleaned because it stinks and the moon shines light on the ground that effects feeding patterns and changes the gravity a little bit about every 28 days that effects both man and beast.

It especially effects women if you haven't figured that one out yet. The Chinese know how the blood flows in tides like the ocean due to the gravitational pull of the moon. When you know how to work with these signs you will gain more success in the field. There are even more crazy things that work that you will not believe that I might tell you sometime, but let me tell you about observing just plain crazy.

The Secret cure for buck fever: I wrote once there is no cure for buck fever, well there is but I didn't want to tell you then because it was a secret. Lou Ellison the Cherokee Medicine man taught me to ask the “Great Spirit” permission before I released a bow string or pull a trigger on game. Now this is true to most Native American cultures I have studied, as they have a respect for all living things.

The little prayer does something else as well. It calms the nervous system down to produce a shot, and is the secret cure for buck fever. Now I suspect Fred Bear who was the “Father of Bow hunting” taught Ted Nugent the same thing at about the same time I learned, as Fred was Native American. The Indians also recognize crazy people as being “Touched” by the Great Spirit so they are usually considered very special people in the tribe . You hear the Nuge talking about the prayer every time he takes a shot at big game. I think Fred found a way to calm him down.

The Tobacco Ceremony: Once Lou came to Louisiana and attended Deer Camp. While sitting around the camp fire the night before opening day, he saw one of the old hunters smoking Prince Albert tobacco in a can. He took some of the tobacco, stood up and sang a little Indian chant, scattering the tobacco to the four directions. He said he was asking the Great Spirit for a good day of hunting. The next morning I killed a deer within five minutes of visible shooting light and by the time I got back to camp everyone was bringing in deer. This had never happened before.

Now deer love tobacco, so if you believe the story or not, tobacco acts as a great cover scent, just don't smoke it. Deer associate smoke with fire if you didn't already know. Pass it on. 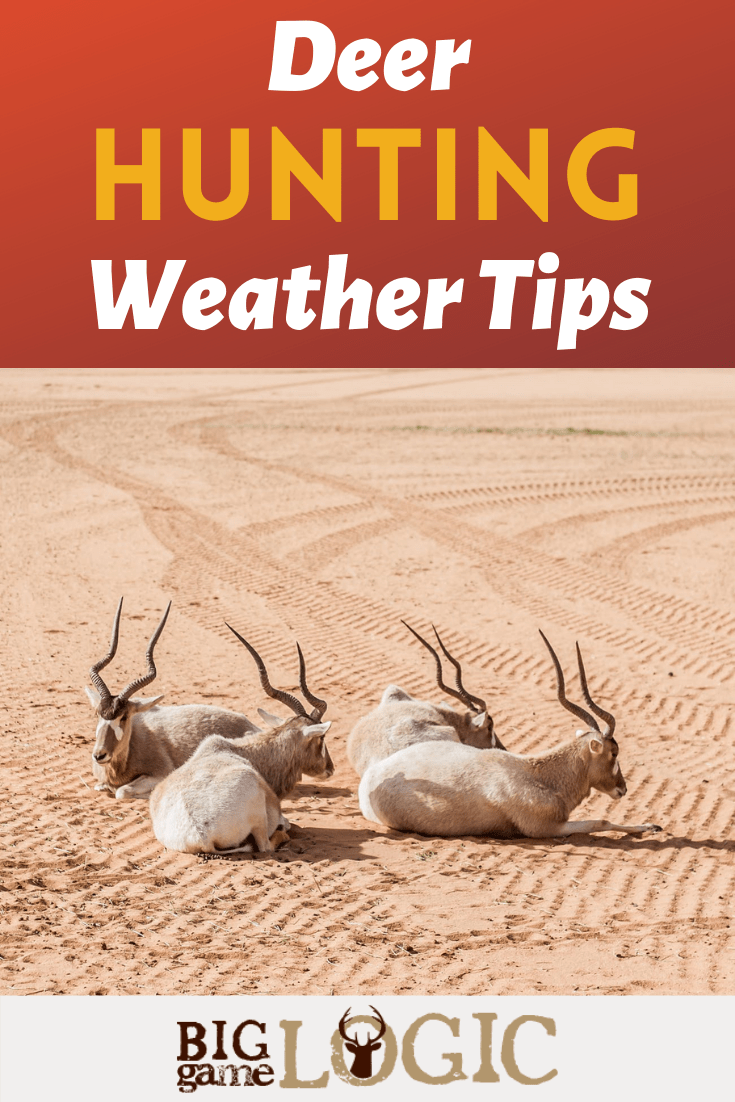 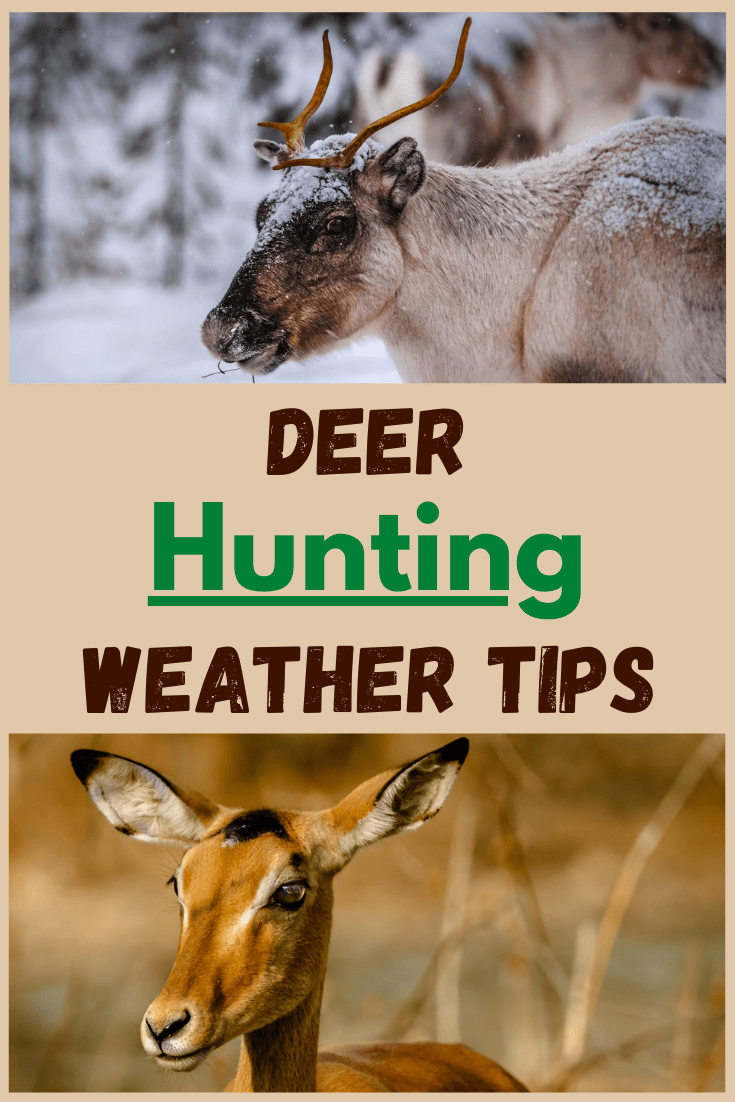 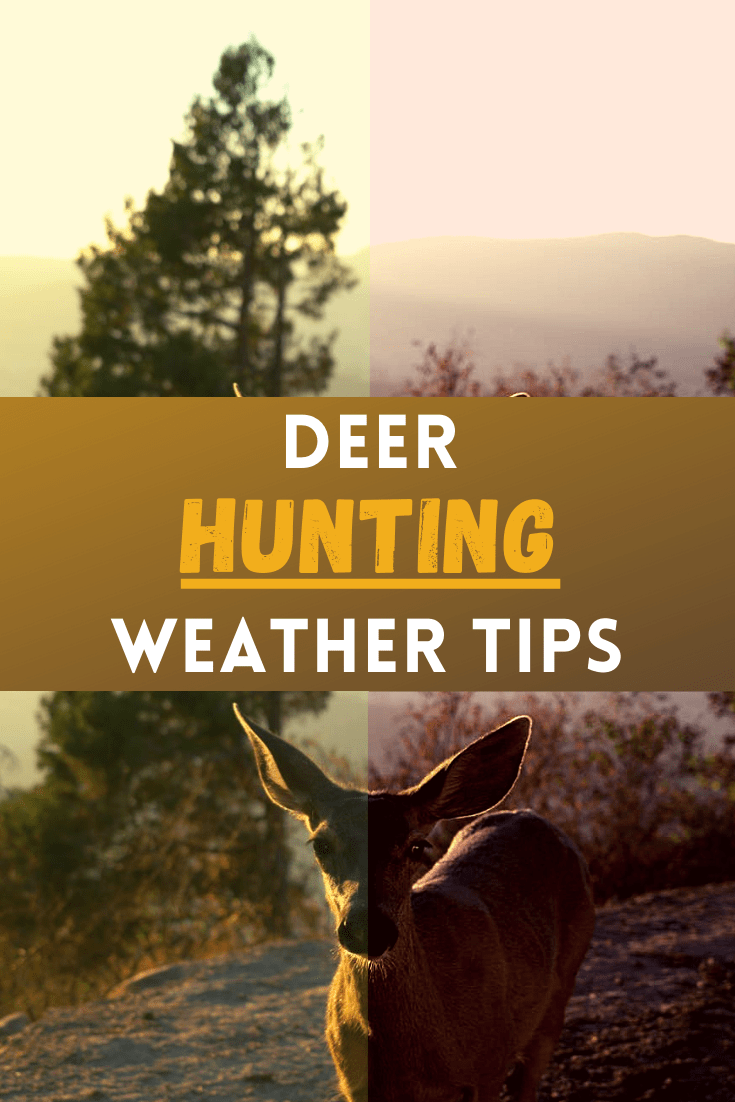