Hunting and other outdoor activities such as trapping and fishing all have regulations in place, not only to protect the environment, and protect wildlife from over-harvesting, but to insure the safety of those who participate in these activities. Enter the game warden.

While I have not personally interfaced with game wardens on too many occasions, outside of a license check here-and-there, guide Phil Schweik interacts with them on an almost daily basis. Phil says, "I have a great deal of respect for game wardens. It's a 'calling' for these people, who not only love the outdoors as opposed to sitting at a desk, but want to insure that all of us can enjoy the fruits of nature's bounty on an even playing field, and in total safety." Phil says that while he knows most of the wardens in his general area, it does not at all affect the way he is treated. "They check on me as they do with everyone."

Wardens (I'm speaking about Wisconsin now) are, in effect, law enforcement officers, with arrest powers ­ and they carry a weapon. Their duties range from something as "normal" as checking a person's license, to inspecting required safety equipment, investigating accidents, use of a particular/legal firearm, the prevention of the destruction or trashing of public/private property/land (illegally cutting down trees, leaving trash or garbage, or gathering/harvesting of protected flora or fauna are just a few examples), trespassing, emergency assistance, rescue and recovery, sting operations for poachers or illegal hunting methods (illegal baiting, "deer shining," hunting off-season or at prohibited hours, harvesting of protected species to name a few), operation of a motorized vehicle of any type while impaired or intoxicated, and many other activities.

Schweik says that almost every warden he has dealt with has shown him respect and courtesy -- and that's while he's being checked for something or other. Like all other law enforcement officers, wardens have wide discretion. Schweik, a licensed trapper, will at times have one of his traps capture a non-targeted or prohibited species. Nothing deliberate of course, but it happens. He always reports this type of situation immediately, and a warden will come out and check his trap(s). He says a warden has the authority to allow a trapper to keep the non-targeted or prohibited animal ­ and it has happened that way for him.

"It's not rocket science," Schweik says. "The simple rule is to treat wardens with respect, speak in a normal tone of voice and you will be respected, in return. No one's out to get you," he adds. Time and time again, Schweik has seen a warden simply talk to someone who may have done something outside of regulations, but, instead of issuing a citation, makes suggestions on future behavior and what the regs state. Wardens know that 99 per cent of hunters obey the law and the regulations and that people do make innocent mistakes.

It's the other 1 per cent that pose the problem. Schweik notes that a poacher in any form is, as he says, "stealing from all of us who obey the law." I know from first-hand experience that while living in far Northwestern Wisconsin, two Indiana men who were fishing in the area were caught with 3,500 fish IN POSSESSION (you read the figure RIGHT -- I believe that this number still stands as a state record). They were given stiff penalties, including a lifelong ban on fishing or hunting in Wisconsin. The only thing that bothered me was the fact that they did not receive any jail time.

And yes -- if you do get tangled up with one of the very few "rogue wardens" out there --and happily they are few and far between -- there are set-in-stone procedures for filing a complaint. Just don't over-react yourself. Keep your cool, and follow the necessary procedures afterwards -- not during!

Schweik relates that he has noticed that when wardens set up sting operations for deer poachers, for instance, and catch them, that the number of big bucks in any given area increases. Poachers in any form destroy the prime genetic chain which is essential to the maintenance and health of any species, be it deer, bear, turkey, and any other wildlife you can think of.

And course we only know about the ones who are "caught." There are sadly many who get away with it. That's why Schweik is pro-active in urging that people quickly report any illegal hunting or other outdoor activity that they witness. Almost all hunters, being one of the most pro-active groups of conservationists in the country, treasure nature and all that it provides. 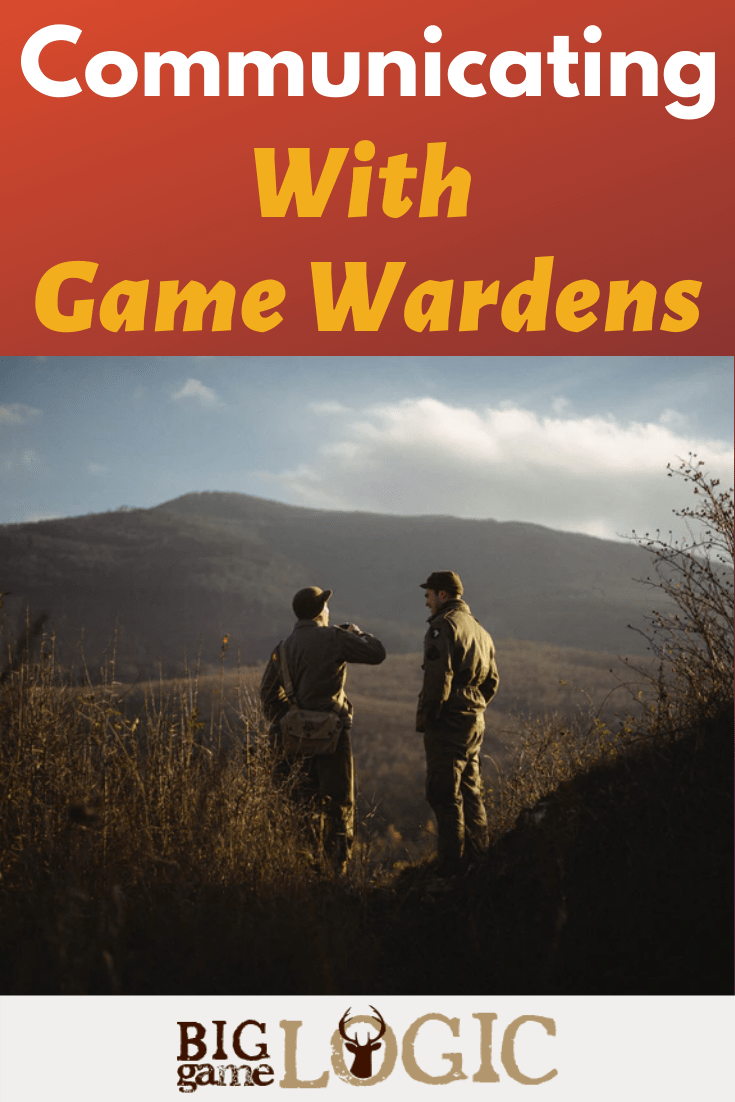 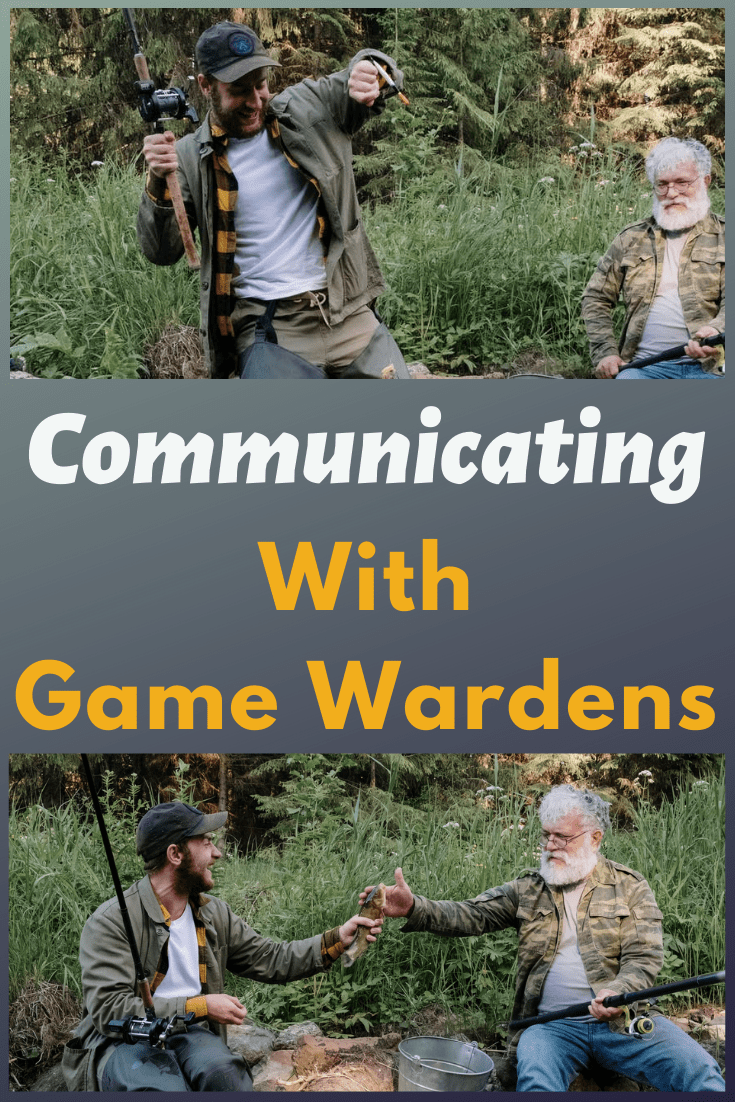 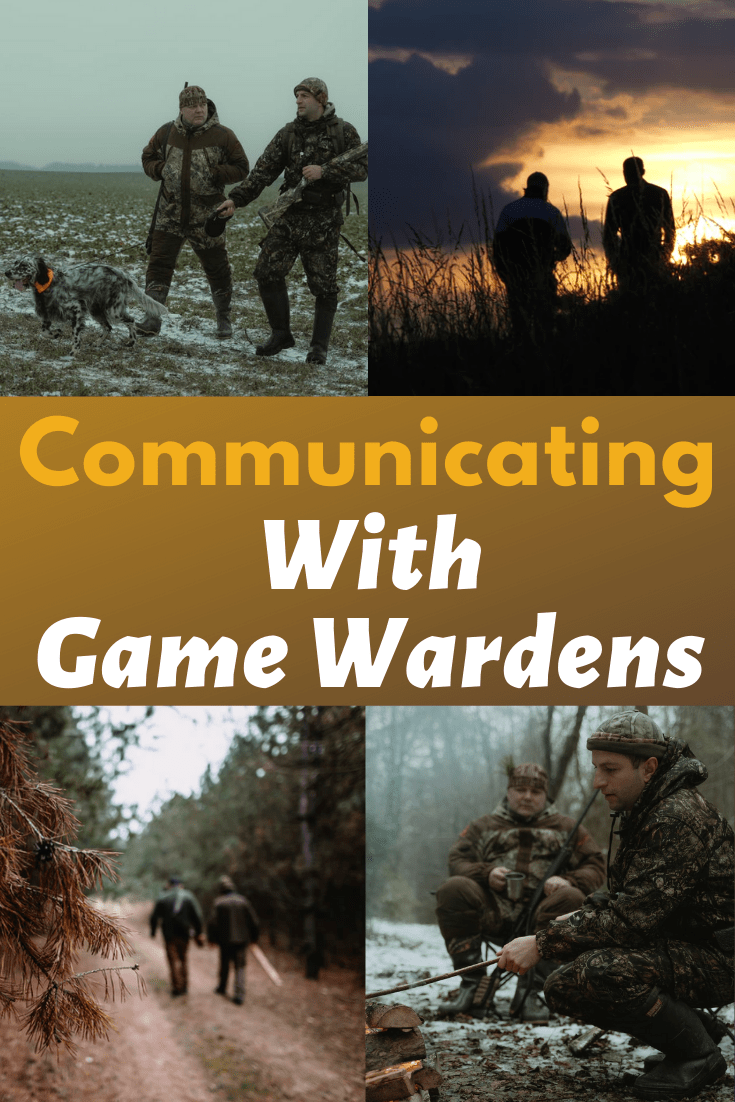